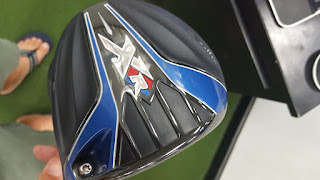 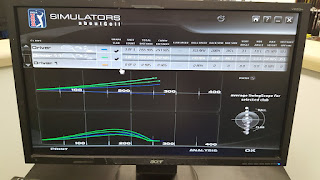 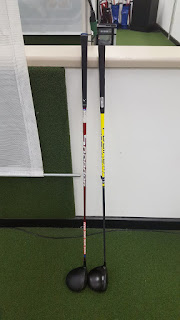 Getting ready now to take a walk to Broadway at the Beach - where the opening party is going to be. I might take an umbrella... looks a little overcast out but meh, live a little. I could use the walk and the shower i suppose. haha. It's been a good day so far. met some cool people too and will probably meet more tomorrow. Going to wrap up here and get out hoofin' it. Go have a cigar at the tinder box and chill out the rest of the day. Tomorrow is going to be epic... here's to a good start!
Posted by The Club Nut at 9:48 AM